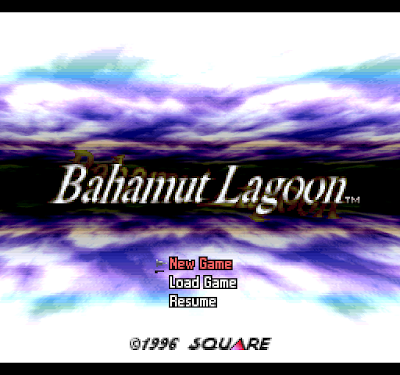 1996 begins! This is the twilight of the Super Famicom; Playstation and Saturn were starting to rev up their production starting this year, and by 1997 the SFC was in decline. I have five more SFC games on the list -- four this year, and then the bizarrely late Fire Emblem 5 in 1999. Bahamut Lagoon is one of those games that I've heard about ever since I first discovered emulation in the late 90s, but I never played it. I usually play these games in Japanese, but for this one I decided to use the new patch recently released by Near (the developer of BSNES and other emulators). It's a model of a good translation patch.

The basic idea behind this game is that you have several parties, and each party has an associated dragon. The dragons affect what spells and moves the party members can use. The party can issue a general command to the dragon (Come! Go! or Wait!) but the dragons act on their own, and have stats like Timidity and Affection that affect how well they follow your orders.

The dragons' stats are affected by feeding them items -- they will eat everything from potions to plate mail to fire rods. The dragons have various elemental stats, which enable them to use different kinds of breath (and affect the elemental skills their associated party can use). They also have strength and defense for basic attacks. Dragons will evolve form when they gain levels in various stats, and there are unusual dragons and secret transformations as well. 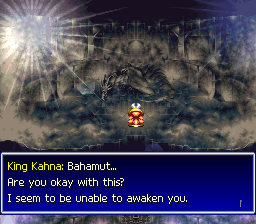 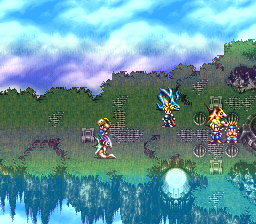 Battles are done on a player/enemy phase system. You move a party, then the associated dragon will take its action. Units can either use a "field attack" which has a direct effect, or attack an enemy party. If that happens you go into a separate battle screen and enter commands for each party member individually. This slows the game down a bit but on the whole I don't find the tempo to be all that bad. 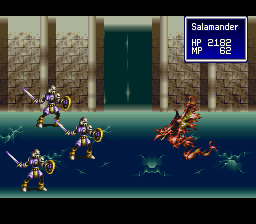 Player characters have a class that determines their skills and what equipment they can use. There aren't any class promotions although I think one character changes class from the story. 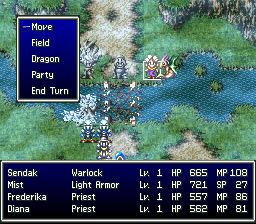 Using spells and techniques of certain elementals causes changes on the board -- you can destroy things with thunder, set trees on fire with fire, freeze water with ice to cross, and remove poison fields with heal spells.

The first few stages are basically just to get you used to the system and aren't very hard. After the first one you get a "ship" (which is an island, that's what the "lagoons" of the title are). 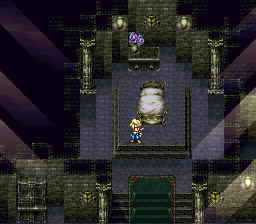 Chapter 3 introduces catapult enemies, which are nasty, as they can attack from a pretty far away range and have an AoE attack. I did manage to beat all the enemies but it was rough and I lost a few dragons. Death is not permanent and you can revive the human characters on your team (if you can revive dragons I don't know how to do it). 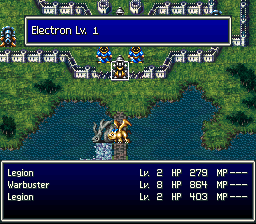 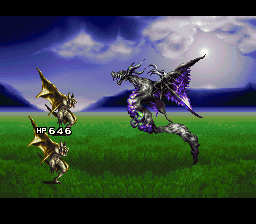 Chapter 4 has a ton of enemies, and healing enemies that are annoying but you can take care of by attacking with the human parties and just focusing on them.

Chapter 5 has monster enemies, but they're not hard. 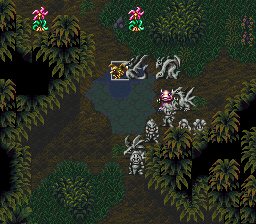 After this chapter I found a "Princess ???" item in Yoyo's bed; apparently if you collect 5 of these and feed them to a dragon it evolves into Bahamut. Getting them all without a walkthrough is hard.

Also after this chapter you can start doing "side quests" which are really just repeatable battles to build levels and get money. There are only 2 to choose from now. I didn't bother.

Chapter 6 has some surprise reinforcements but nothing I couldn't handle. 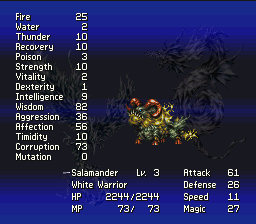 Chapter 7 introduces artillery things on the board that shoot at you if you stop in front of them. But they can be destroyed with thunder magic.

Chapter 8 is against dragons fought from outside the ship. 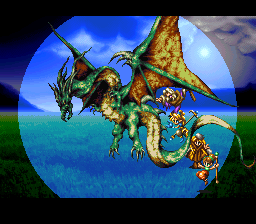 Chapter 9 has a floodgate you can release to hurt the enemies, although they immediately start healing themselves so it's only useful if you can rush them.

Chapter 10 introduces treasure chests, which have either treasures or traps.

Chapter 11 has us going to a lake to find the next Divine Dragon (which all become summons for two of the characters). 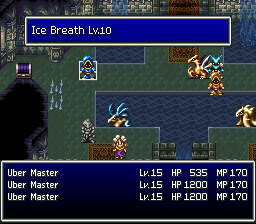 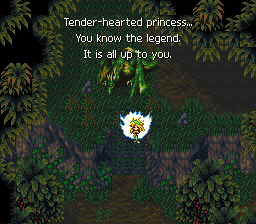 Chapter 12 has some passages that close on you if you are in them, but that just stops your move for a turn.

Chapter 13 was the hardest one yet for me -- there are "generators" that open up to make enemies, or you can lightning them to have them appear. I lost several characters but in the end I still won. 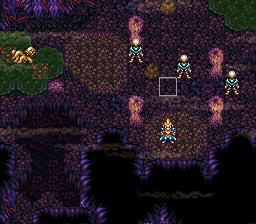 I will try to take more detailed notes for the rest of the battles (although I often say this and then don't!)

As for my dragon feeding, I've been doing it rather randomly. I suppose it's probably better to have one really powerful dragon but I've been spreading around the food. One thing I noticed is that the item drops you get from enemies depend on the elements you use to defeat them. So that can create a feedback loop where you're getting nothing but fire equipment unless you make an effort to spread around what you're using. There's an ultimate form of the dragon you can get if you max all of a dragon's stats but that seems hard to do. I especially have a hard time increasing life and poison.